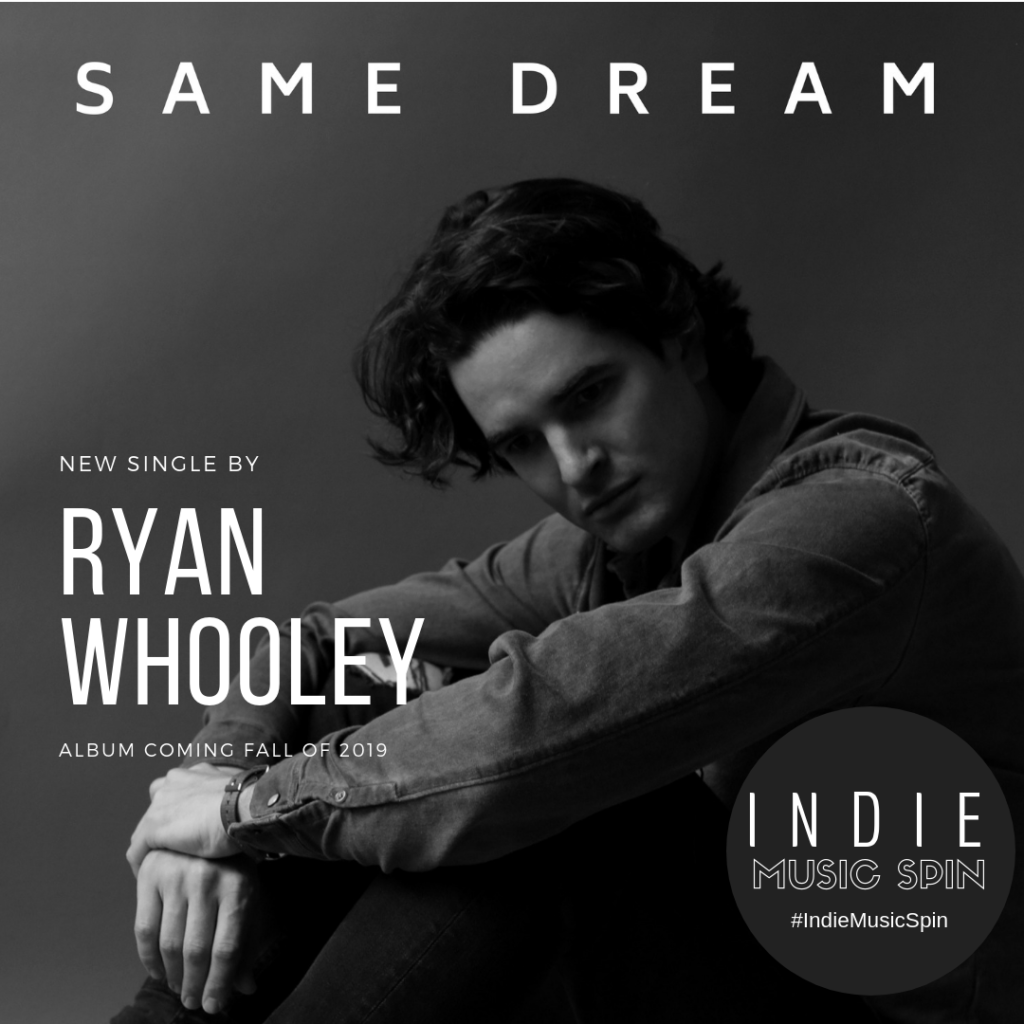 This song is a commentary on the anxiety that many people share about the current state of events in the world and the way information is shared and abused these days.

“Mixing heartfelt singer/songwriter themes with driving grooves and thoughtful guitar playing, Ryan evokes hints of Bruce Springsteen, Bob Dylan and The War on Drugs. Ryan writes songs that have a timeless, slightly haunted dimension and his voice and guitar playing are raw and so rich.
Ryan completed his debut EP, Same Dream, in the Fall of 2019 after working on it at various spaces (and his apartment) around New York City.”

‘Same Dream’ is the first music that I released publicly.
As a first release, I think it showcases my musical preferences (meaningful lyrics commenting on current events, layered arrangements, catchy hooks, and cool/thoughtful guitar playing).

I am hoping this song will pique peoples’ interest to seek out more of my songs. Right now I am planning an EP release show in New York City and writing songs for a full album.