Rising artist 12AM has released his new single “Hollywood,” out now

EKKSTACY drops new single I GAVE YOU EVERYTHING ahead of supporting Purity Ring in the summer
July 4, 2022July 4, 2022 admin 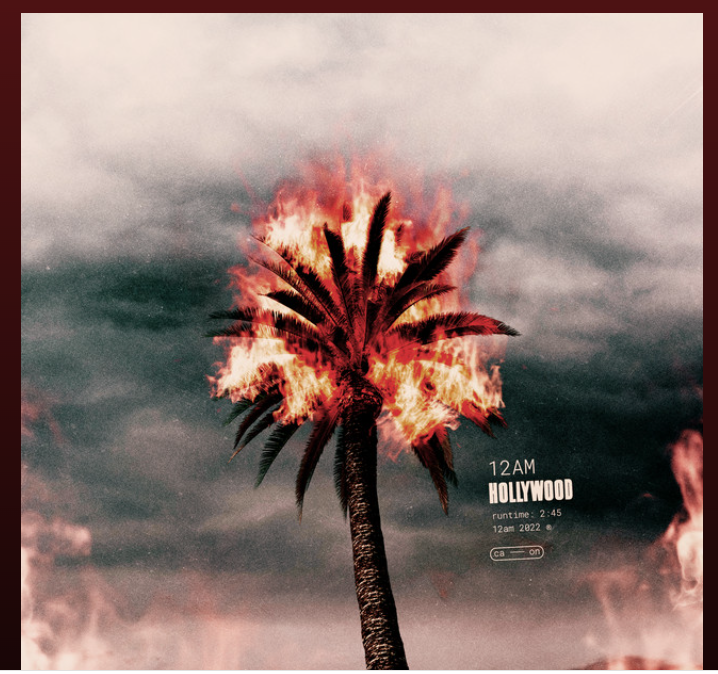 Rising artist 12AM has released his new single “Hollywood,” out now. The song, co-written and produced by Grammy-nominated producer John Feldmann (Blink 182, Avril Lavigne, Sueco), was inspired by the artist’s return home to Toronto after spending the past few years in Los Angeles. One of his most vulnerable tracks to date, “Hollywood” opens with an acoustic feel and slowly brings listeners into 12AM’s sonic journey of reflection, building into a driving hip-hop beat and an undeniably infectious drum-led drop. <Spotify>