Elvis Carden Moma’s got it made 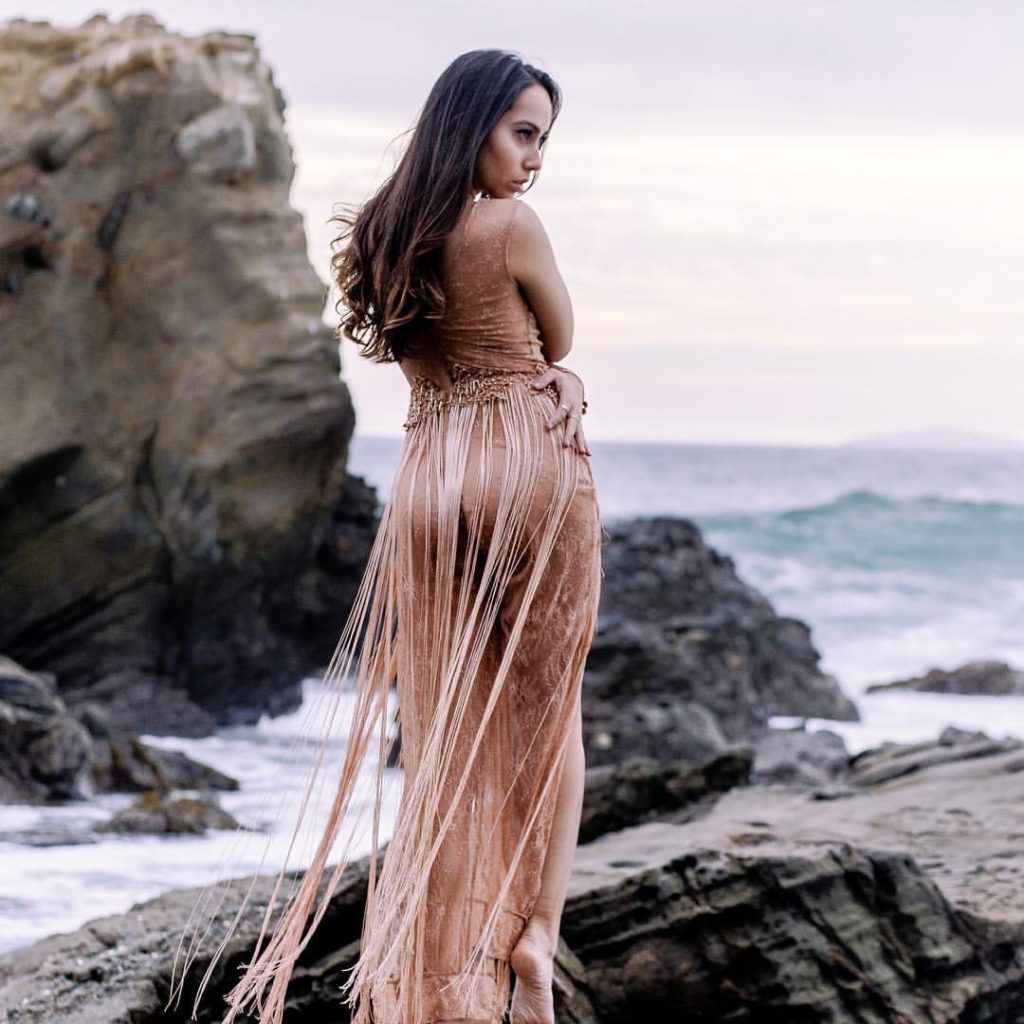 There is no rest for Brisbane/LA based rising pop superstar ROMY. From writing songs for industry heavyweights to working alongside the likes of T-Pain, Bad Boy Records and Savage, ROMY has been busy carving a name out for herself as a dynamic artist both here and abroad.

Training in all aspects of the entertainment industry (singing, dancing and acting) from a young age, ROMY wrote her first song at the age of seven, and attended the Griffith University Conservatorium of Music when she was just 11 years old.

“I’ve always tried to learn as much as I can about what it takes to be in the music industry. It’s a field that you have to continuously work at and keep pushing forward in, in order to create success”
ROMY certainly isn’t afraid of hard work, remaining steadfastly independent. She writes her own songs and directed the music video for her debut single Wild Heart, which visually depicts the anxious struggle we all feel to break free of social expectations.

Wild Heart is a brilliant introduction to ROMY and what she stands for. The song encourages listeners to be boldly independent in a world that discourages those that don’t ‘fit in.’

Working in both the Brisbane and Los Angeles music scenes, ROMY notes there are vast differences between the two, with the urban, hip-hop style of the LA scene complementing her music well. ROMY’s debut single Wild Heart has received astounding reception with airplay rotation on Triple J, Radio Metro and many other radio stations across Australia and overseas.

ROMY’s self-directed music video was nominated ‘Artist of The Month’ on ‘Channel V Disco[V]er’, in addition to being televised on ‘Channel V’ music channel and was a finalist in ‘Video of The Year’ and ‘People’s Choice Award’ at the Gold Coast Music Awards 2016. ROMY was crowned ‘Faces of Music to Watch in 2016’ by news.com.au, published nationally in all major news print.

ROMY has been working with a number of highly notable producers and musicians in Los Angeles, that also produce and play for artists such as Katy Perry, Frank Ocean, Lady Gaga and Rihanna to name but a few. Musical Director for Jennifer Lopez, Bryant Siono is now her musical director and producing majority of her upcoming debut album.