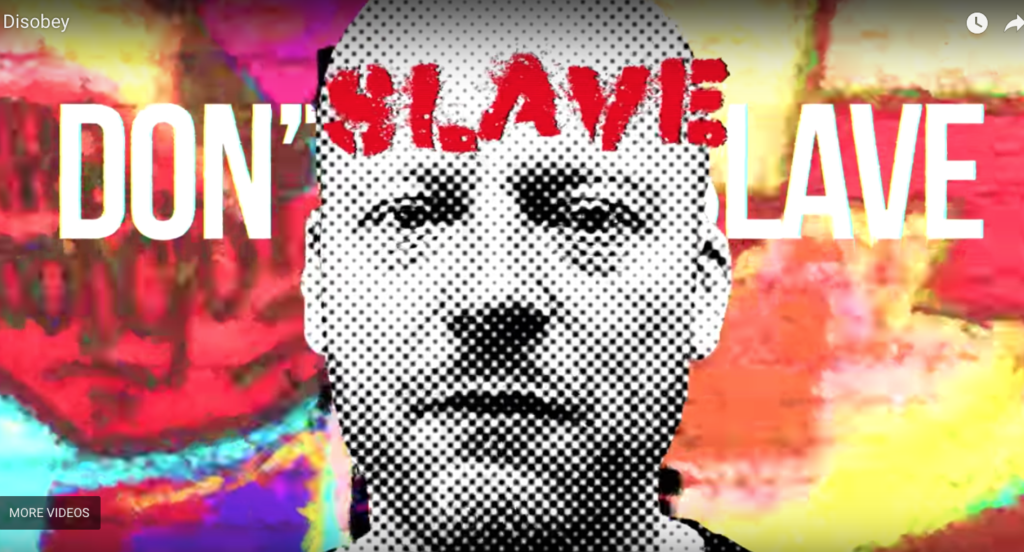 Disobey is the essence of rock rebellion. A song called Disobey by a band called The Refusers? That’s the ultimate f**k you to the establishment! Politicians, corporations the media and government are manned by social engineers who consider themselves puppet masters pulling your strings. The Refusers and this song Disobey stand for freedom. Freedom from manipulation. Be yourself, not something stamped out of a cookie cutter mold. This song has obvious appeal in the current US political upheaval.