New Video by Doctor G DONT YOU CALL ME NIGGA 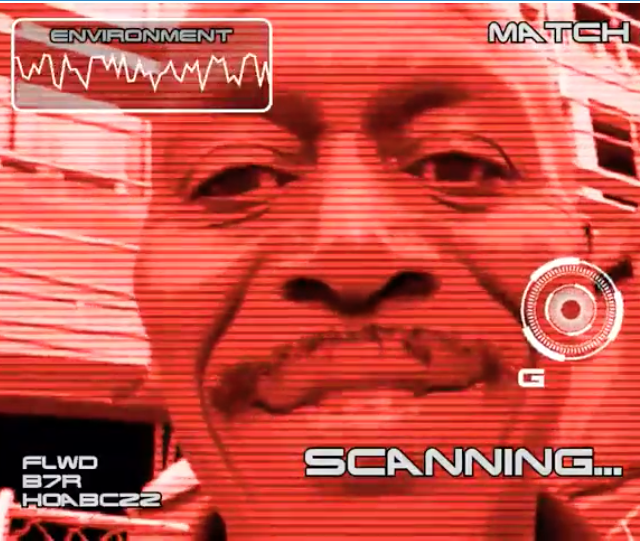 I don’t want African Americans to embrace this slave term, “Nigga”, that was made up by the slavers. African Americans are already speaking and sounding like the ignorant southern slave owners who taught the slaves to speak english. Now they think they are talking black.  Even the pronunciation of the word used is ignorant. The word is Nigger. Not Nigga. But that’s the ignorant way the “white” Americans in the south pronounced it.

The term nigger is now probably the most offensive word in English. Its degree of offensiveness has increased markedly in recent years, although it has been used in a derogatory manner since at least the Revolutionary War. The senses labeled Extremely Disparaging and Offensive represent meanings that are deeply insulting and are used when the speaker deliberately wishes to cause great offense. It is so profoundly offensive that a euphemism has developed for those occasions when the word itself must be discussed, as in court or in a newspaper editorial: “the n-word.”

This word is nothing to be proud of.

“DONT YOU CALL ME NIGGA”