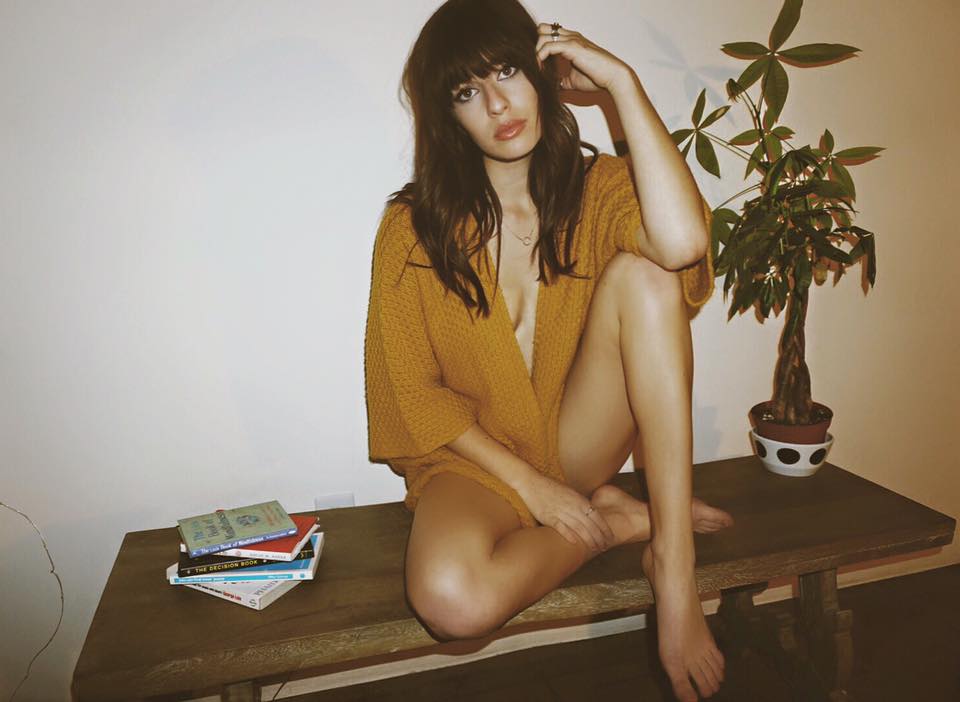 I would describe my music as a fusion of modern and older genres influenced by Soul/Jazz. I grew up listening to Chet Baker, Etta James, and Frank Sinatra, to name a few. This song is a 1940’s ish story about a woman who finds out that her past lover is now with a new woman and the measures she takes to get revenge on him. It was so fun to write. It started out with this Charlie Chaplin type video idea that Koko and I had. At the ‘ripe’ age of 20, Emeryld is a soulful singer/songwriter/keyboardist much beyond her years.

At just 17 years old, she graduated 5 months early from high school in her hometown of Dallas, TX, bought a one way ticket to LA and was on a plane to Los Angeles the next day to pursue her career. She recently released her first music video and song “Sorry Charlie” in May 2017 following her single ‘Sweet Amnesia’ which has has gained much attention on Soundcloud and Spotify.  In the Fall of 2014, she was 1 of 4 people selected by AMERICAN IDOL to compete in their AMERICA’S CHOICE contest. With such an early start she has played many iconic venues/festivals such as SXSW, Austin City Limits, and House Of Blues Los Angeles and Dallas, TX. In 2013 she was selected as an Independent Music Award Semi-Finalist for her original song “Me and You”.  She was also featured in Tunecore’s compilation album and all of her music has been given spots on Reverbnation’s “featured artist of the week”. Some of Emeryld’s biggest influences are Elton Johns, Etta James, and Tame Impala.