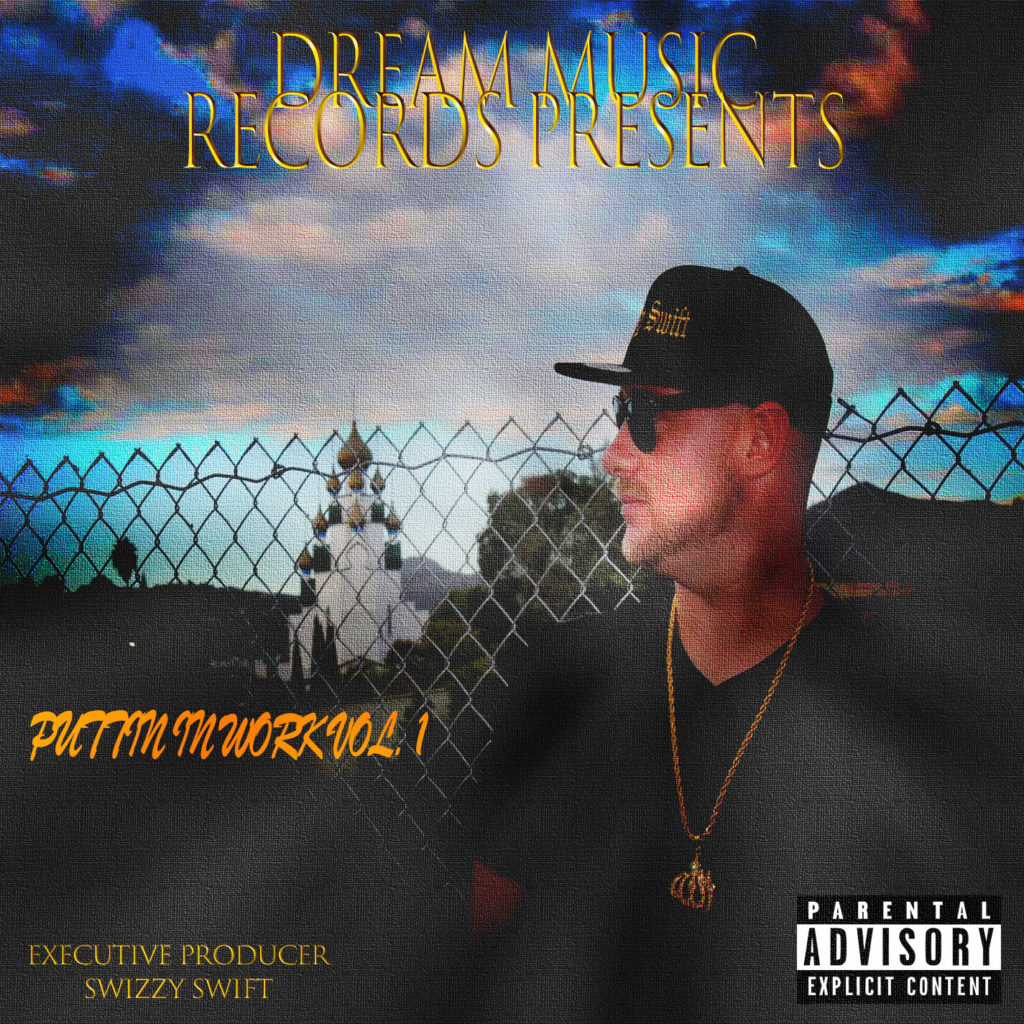 Genre : Hip Hop
D.M.R. creator, born and raised in New York, started writing music since grade school at Amityville High School and turned his poems into an urban masterpiece. Swizzy Swift started making hip hop instrumentals in his media pro tech class in high school and took off with it after his 4 years in the U.S. Marines. Now Swizzy Swift is an artist/producer in the Los Angeles area working on being a manager for his crew “The D.M.R. Crew” featuring the C.O.P.E. Crew.”
The C.O.P.E. Crew consists of Kroe, Princess, and himself, and the D.M.R. Crew is them as well as WiLL and CJ Dubb. Gaining a full head of steam, The D.M.R. Crew is turning heads in the West Coast as well as internationally in places such as Mexico, Japan, UK, Bulgaria, and Switzerland. Swizz is actually affiliated with a producer from Bulgaria who is Plamen Jekov.
He is a firm believer in keeping his lyrics “As True as it Gets” as not many artists can relate to that. His lyrics hit home, especially to kids in the urban areas and he wants to change the game for the better and crush all obstacles in his way through the art of his music.
https://www.reverbnation.com/swizzyswift/song/28522872-workin-hard-prod-by-hellbeatz-bulgaria
LINKS:
www.reverbnation.com/swizzyswift
twitter.com/swizzyswift851
facebook.com/swizzy85
Instagram: @swizzyswift85