LV SOSA on NO BREAKS NO BRAKES 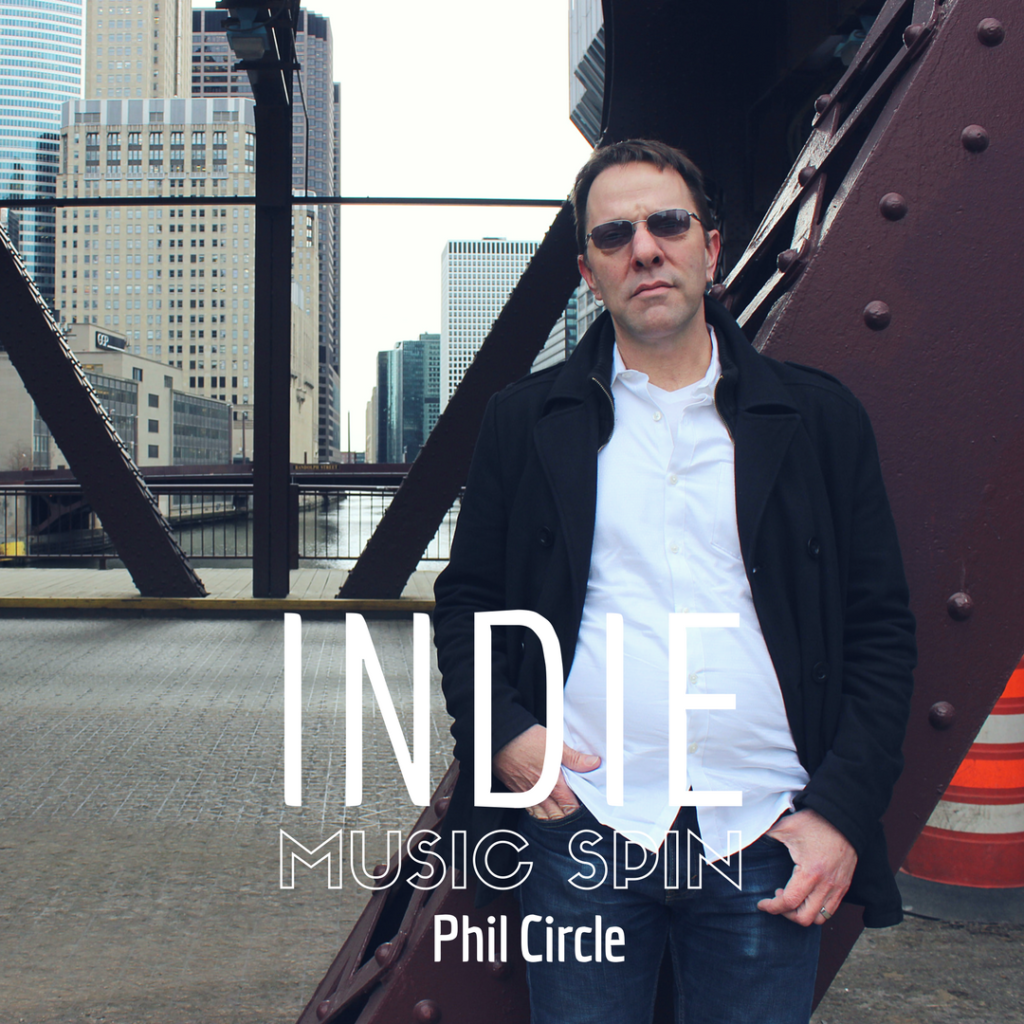 Name of song: What I Mean

Phil Circle is by no means your ordinary songster picking away quietly on his acoustic guitar. He manages to blend elements of rock, jazz, blues, folk, and even classical, to seamlessly create a style truly his own. Add to this his often flawless and always energetic live performance, and he lands far away from what most people think of as “Singer/Songwriter.”

Phil Circle has preferred to pursue his career always on his own terms, shunning the major record deal, playing more intimate venues, and getting his music on stations that push independent music. With eight albums and critical acclaim attached to them, Phil now has a trending single entitled What I Mean. An adult contemporary ballad somewhat outside his more gritty sound, it speaks to finding hope in the darkest moments. Released in November of 2017, it was listed among the best singles of the year. As it continues to get picked up by new stations every week, it’s drawing new attention to Phil’s older work, especially his 2009 release Minutes To Circle, a full band album. Also in 2017, Phil published his book The Outback Musician’s Survival Guide: One Guy’s Story of Surviving as an Independent Musician. Says Phil, “It’s not so much a ‘how-to’ as a ‘what happened.'” The first review called it “a celebration of what it means to be human,” as Phil traced in it his more than 30 years in Chicago music; the ups and downs, the joy and pain, and even some reflections on the craft and business.