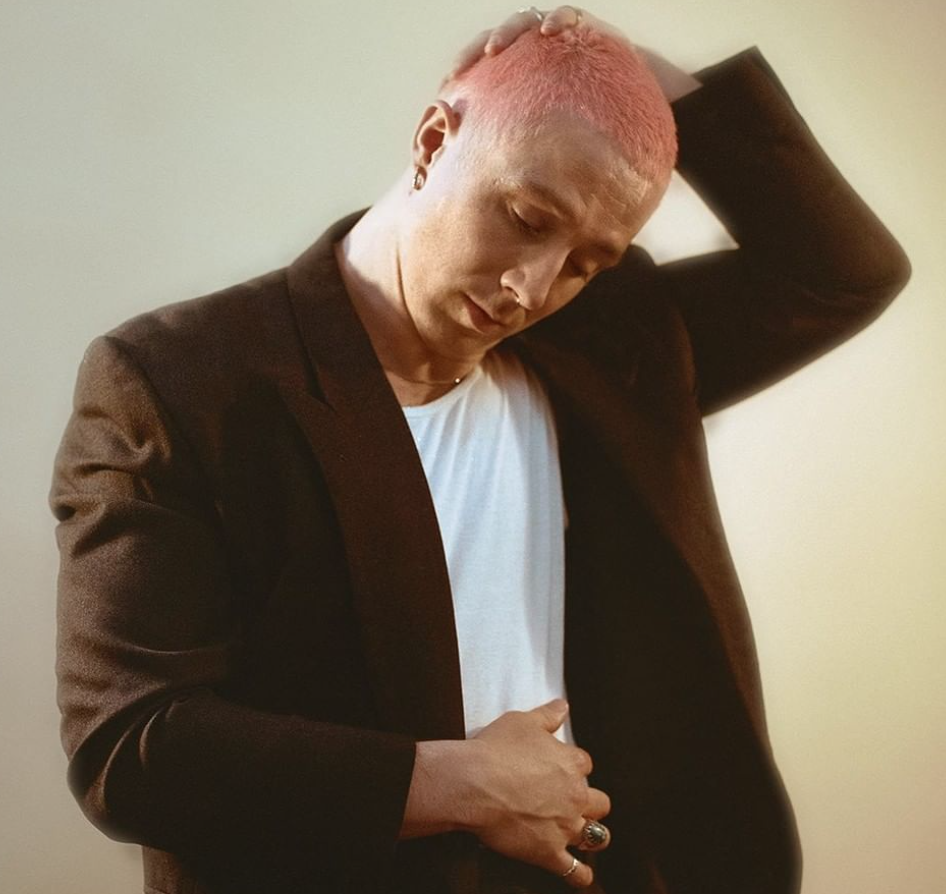 Moncrieff’s first release following signing to German label Energie Musik “Warm” is out on Friday 21 January, with his brand new EP scheduled for release in Spring 2022.

Having kicked off this year featuring on a host of hot lists (Irish National Radio station 2FM ‘Rising Artist’, and Goldenplec blog ‘Plec Pics’ amongst them), Moncrieff is set to release his brand new single ‘Warm” on Jan 21st

His debut body of work ‘The Early Hurts’ EP features “Serial Killer” with over 12m Spotify streams and 40m YouTube views , ‘Like I Do’, his debut radio single received extensive airplay across Irish national radio racking up nearly 12 million audience impressions and 7m STREAMS and over 150k Spotify monthly listeners . The success of the single and EP led to Moncrieff selling out his first headline Irish tour (incl 800 cap Dublin’s Academy) in less than 3 hours.

Having performed with Adele and impressed greats like Elton John and Avicii with his songwriting, Irish-born singer/songwriter Moncrieff has just signed to German label Energie Musik and drops his brand new single “Warm” on 21 January across all digital platforms – ahead of his new EP which is set for release in Spring 2022.

Moncrieff’s “first-ever love song”, the latest track is incredibly personal and catchy. “I remember everything/the picnic in the park/how the rain played on the roof that night” Moncrieff sings over the crisp, spellbinding, no-frills arrangement. A heartfelt promise coming from an extremely promising new talent, “Warm” is pure sonic commitment, “a song that does what it says on the tin,” when Moncrieff sings that he’ll “be there keeping you warm”.

Speaking of the single Moncrieff says “Nobody’s perfect. This song is about being that person, and that rare moment in life when you find that person that truly sees you for you, your imperfections, flaws and scars as well as your good traits and loves you for them. It’s a really comforting and happy feeling to just know that all you have to do is be yourself.”

Moncrieff certainly didn’t rush things; he’s been working on his songwriting skills for years, and now he’s about to unleash a batch of songs that need “no bells and whistles,” as he puts it: “Warm” is condensed, crisp, straightforward pop that’s poignant and personal. A simple, heart-felt tune that immediately pricks listeners’ ears, even makes you want to sing along towards the end. A song about acceptance and dealing with another person’s faults, it feels soothing and “warm” indeed – like a sonic safety net of sorts.

Not only just a love story but a story of youth and what is really important in life, the small things that we take for granted – rainy nights and sunny days, and learning to appreciate sharing moments in our lives together.

Written and recorded with a deliberately small team of musician friends, “Warm” is the latest testament to Moncrieff’s incredible songwriting gift – a gift that has already brought him a great deal of attention in Ireland. Growing up in the countryside, he was into classic Soul and R&B at 16 – in love with big, massive voiced icons like Otis Redding, Etta James, and Ray Charles. When his sister and, two years later, his older brother passed away, music became more and more important as an outlet, a way to deal with loss and the emotional turmoil. “As a young teenage boy, you just don’t really have the tools to express yourself, you can’t really put it in words“ admits the singer, who initially played in a cover band but eventually moved to London to really focus on music and his craft.

Owing his moniker to “some banker guy” who offered encouragement (and some beers) during an early phase of doubt, it didn’t take long until some of the biggest names took notice: A friend got him to sing backing vocals for Adele who was shooting a BBC performance, and soon after that, shortly after the release of his debut single, he learned that even Sir Elton John had played the single on his show. Right before Avicii’s death, Moncrieff had already booked a flight to L.A., where he was supposed to work with the Swedish superstar producer.

He released an EP entitled “The Early Hurts” , including 10 million Spotify streams on track “Serial Killer” only to take some more time to work on his craft as a songwriter: “I now have the tools to create really personal, simple and direct songs that don’t need to have any bells and whistles to tell the story. Music has always been a lens that I use to look at the world… and to process my feelings.”

Moncrieff’s first release following signing to German label Energie Musik “Warm” is out on Friday 21 January, with his brand new EP scheduled for release in Spring 2022.