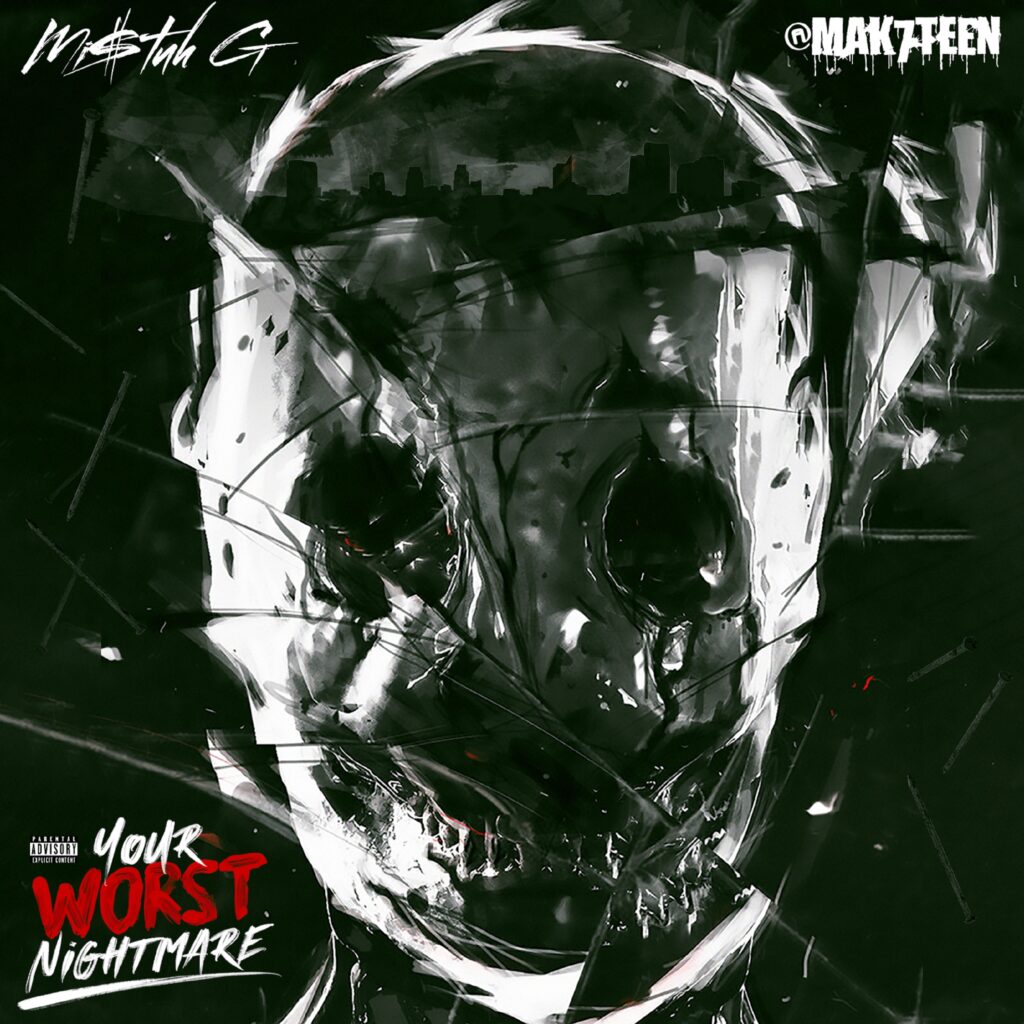 Did music forget about the lyrics?

It’s hard to find a song on radio today that remembered to prioritize lyrics over commercial hooks. It’s even better if you have both: Halsey but unfortunately those creating words musical poems seem to be getting snubbed as of late.

One song writing team who is not buckling under the pressure to be quick and trendy is Mi$tuh G & Mak7teen, two artists that still appreciate lyricism in a time when people don’t think it matters.

Their newest single ‘Smoke’ is hard-hitting and different as the featured release from their new album ‘Your Worst Nightmare’ .

“There are these producers out of Colorado called Slaptizm Beats who are dope as hell and inspiring. We are always trying to perfect our craft and find new cadences and flows in each record, always looking to reach for a new sound going out of our city.”

Mi$tuh G and Mak7teen are two artists bred in Sacramento, California. In a city rooted in hip-hop from the old school vets like C-Bo and Brotha Lynch Hung to newcomers like Mozzy, it was only natural that more hard-hitting artists would come out of the blossoming city. Their influences come from the artform itself. Things like flow and wordplay are the main inspiration for these two artists to keep pushing and deliver a fantastic verse each time.