Jennifer Alvarado is being honest on New Single ‘Playing with Fire’ 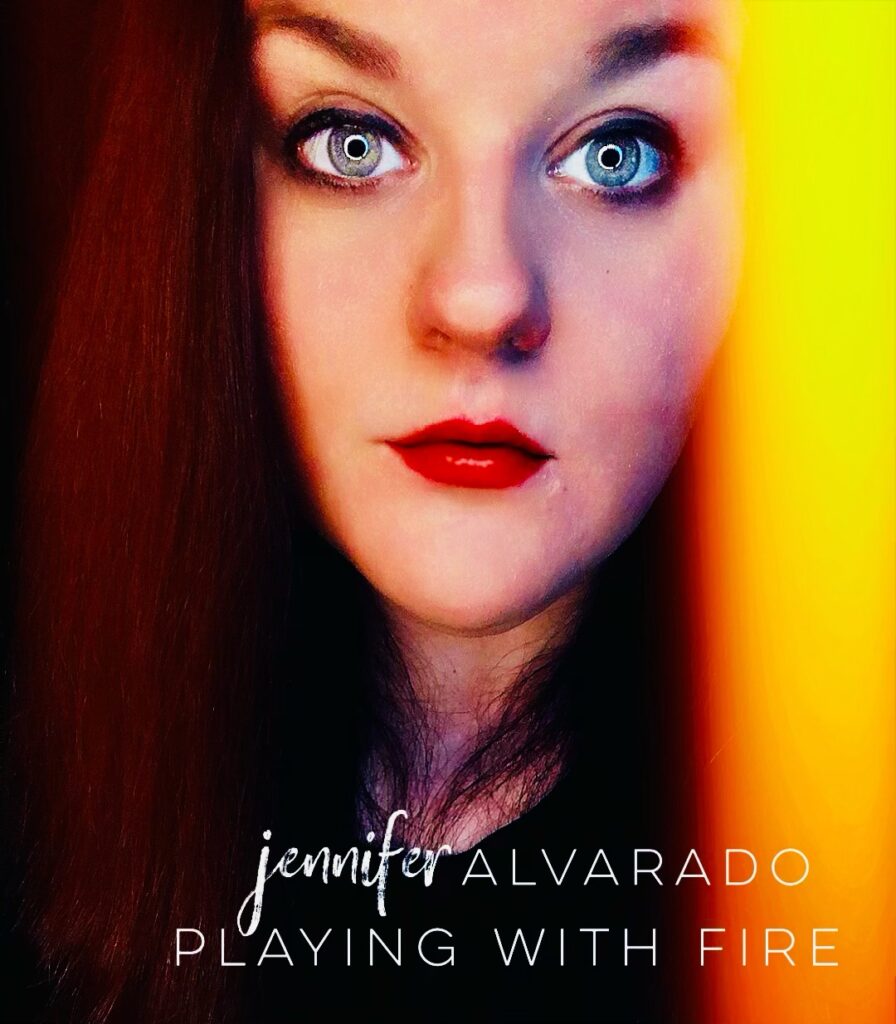 At just four years old, Alvarado started writing songs. Her passion for songwriting only comes second to her love for God. As a teenager, she began leading worship in her church and felt a call to ministry. Her first single, “Relentlessly” was released in 2015 followed by her first Christian album, “Hello Life” which consisted of 13 original songs.

She returned to her country roots with her single “I Break Things” which was released in early 2020. She released four other singles during 2020. She has a passion for recovery ministry and wants to help voice the voiceless through music.

Her first country EP titled “Playing with Fire” has just release in Spring 2021, and her upcoming single “I Don’t Want You Back” will follow. Her sound is a mixture of country, pop, and blues that reflect an eclectic blend of influences. Take a listen.

“It feels more honest and authentic to me. ”

‘Playing with Fire’ wrote itself while I was sitting by myself in the studio, waiting for my producer to return. The song talks about that dilemma when you are friends with someone, and both of you are attracted to the other, but either you don’t want to ruin the friendship. You want to act on the feelings you have, but you also know there’s no going back. Most of us have been in a relationship where the lines are blurry, and no one is candid about the intensity of feelings due to fear or pride or another person.