The Song Tailors ‘Forever’ has a message about the connections between people and the earth we inhabit
May 10, 2021May 5, 2021 admin 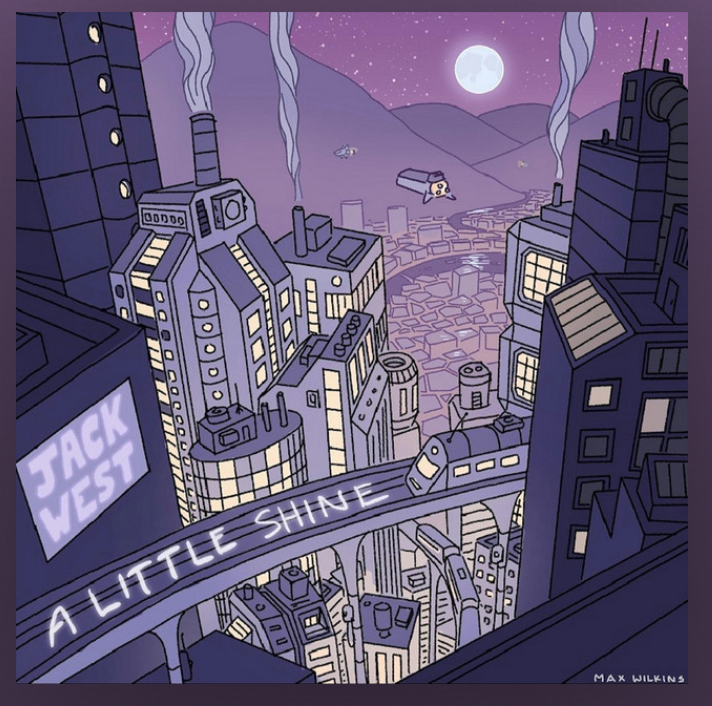 Jack West and his music are growing up in front of our own eyes and ears. The now 16-year-old Rochester, NY, rock star may have many influences, but his new songs represent a teenager transforming into a real artist. Since the first of the year, West has put out two new tracks, including the upbeat technopop of “The Last Arcade” in June and “Forever,” a lush, indie pop guitar number Both were mixed by Barrett Jones Nirvana, Foo Fighters], who produced West’s debut album last year, For the Record More new songs will be released on streaming services through the end of the year and into next. Jack West’s most recent effort, Live at Easy Street Records, a six-song EP recorded at the famed Seattle indie retailer featuring a cover of Audioslave’s “Like a Stone,” shows off his six-piece band in front of a packed room. Store owner Matt Vaugh commented that the band “killed it,” adding, “I had no idea he had this kind of following already.”