Here Are All the Livestreams & Virtual Concerts to Watch During Coronavirus Crisis (Updating Daily)
May 5, 2020 admin 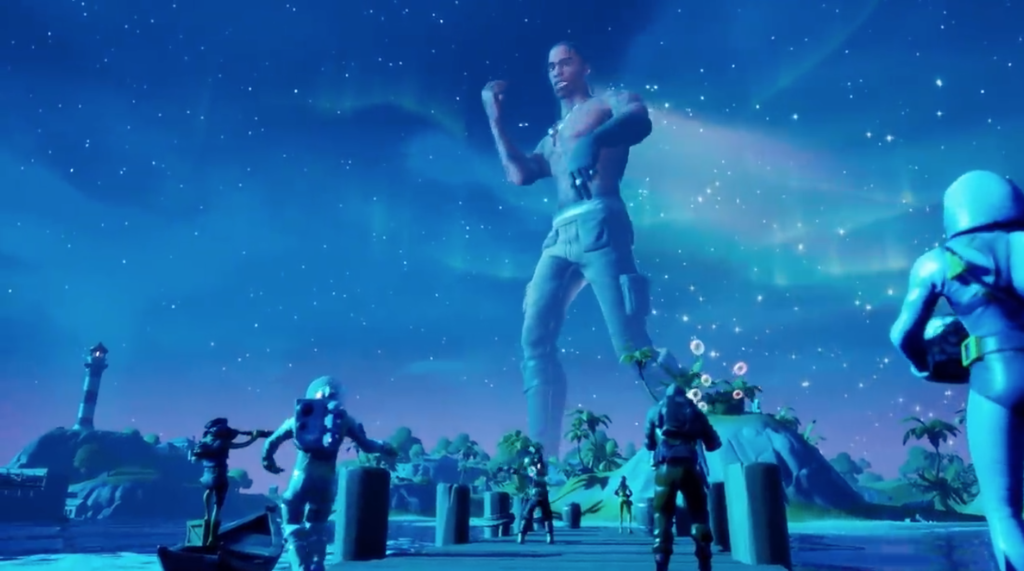 Virtual concerts have been around in some form for more than a decade but the COVID-19 lockdown is inspiring a new surge in attention.

On April 23, more than 12 million players of the battle-royale video game Fortnite put down their guns to watch a digital avatar of Travis Scott teleport around a beach, tower against a blood-red sky, and launch audience members into outer space. It was all part of a 10-minute virtual concert, the game’s biggest event ever, according to Fortnite maker Epic Games. All told, including four replays spread across three days, 27.7 million unique gamers attended the digital gig 45.8 million times. Its success catapulted “THE SCOTTS,” which premiered as part of the Fortnite set, to debut at No. 1 on this week’s Hot 100 chart.

MORE COMING UP ON THIS PAGE>>