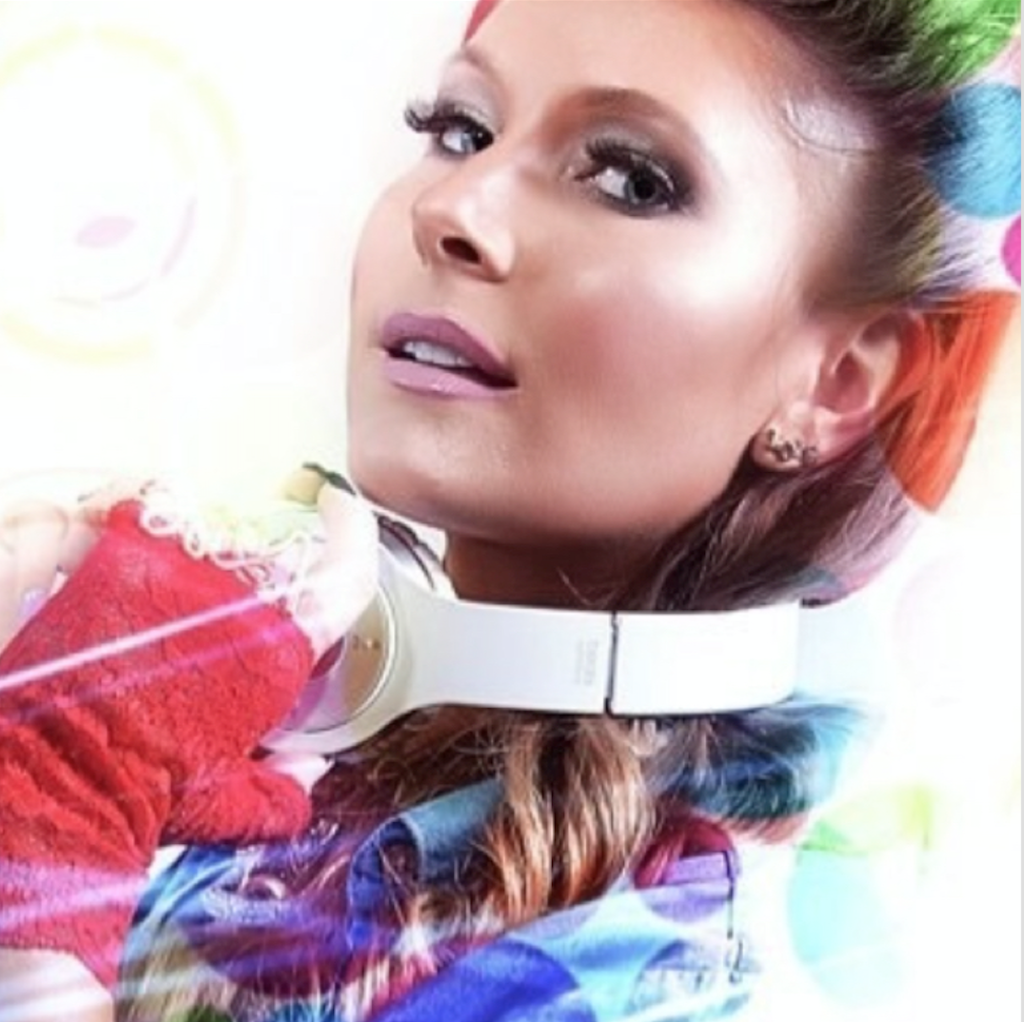 Alazae – Code Red
Genre: Hiphop/ Electronic Dance
Houston Texas HipHop artists
She’s geared up with a fresh new sound with tracks like ‘My TapeDeck’ and ‘Code Red’. Alazae currently has distribution through Universal and is working to push the first single. We hope you enjoy Alazae’s music!

Alazae’s life story is one layered with creativity, struggle, dedication, and success. Alazae has been performing in front of crowds since the age of three. As a young girl, one could find her competing in elite gymnastics events and dancing in talent shows. As she rose to the highest levels of gymnastics, she coped with physical and personal hardships and being a world class athlete by writing the poems that would eventually become the lyrics for her music.

Alazae was born with athletic talents which were quickly identified. She began her long journey through the tough world of elite gymnastics. In 1995, Alazae was on the Olympic Hopeful Team and was just one year too young to represent Team USA that year. After working toward the same goal 4 years later, she missed out again due to severe injuries. Alazae ultimately persevered and went on to win three Junior Olympic national titles. Proud of her accomplishments, she knew that she was meant to perform on an even bigger stage.

Despite her early athletic success, Alazae endured many personal traumas throughout her young life. Tragic events during middle school inspired her to seek an outlet for her pain and suffering. Alazae began to write down her feelings as poetry. While in high school, a friend heard these passages and identified them as lyrics. When she stepped into the sound booth she knew this was her calling. It felt natural and powerful. Alazae was determined to succeed.

While taking advantage of a full scholarship at LSU, Alazae became a four-time national champion and a 14x All-American who broke many school records. By the time she graduated, Alazae had become the most decorated gymnast in LSU history & recently was inducted into the Hall Of Fame. Through it all, Alazae continued to write lyrics and perform at local shows.

After completing her Bachelor’s degree, Alazae jumped at the opportunity to move west and break into the entertainment industry. Alazae performed in various mediums which included rapping, modeling, and dancing. She was recruited to perform at SeaWorld in one of the main stage attractions, then signed with Bloc Agency in Los Angeles as a dancer. Although Alazae was making money, her dream was to perform her music as an artist. Wanting to make a connection with a producer that understood her story and would develop her unique sound, Alazae went back to Houston to work with local producers and promoters.