Becky Hill ‘Personally’ is a message with attitude 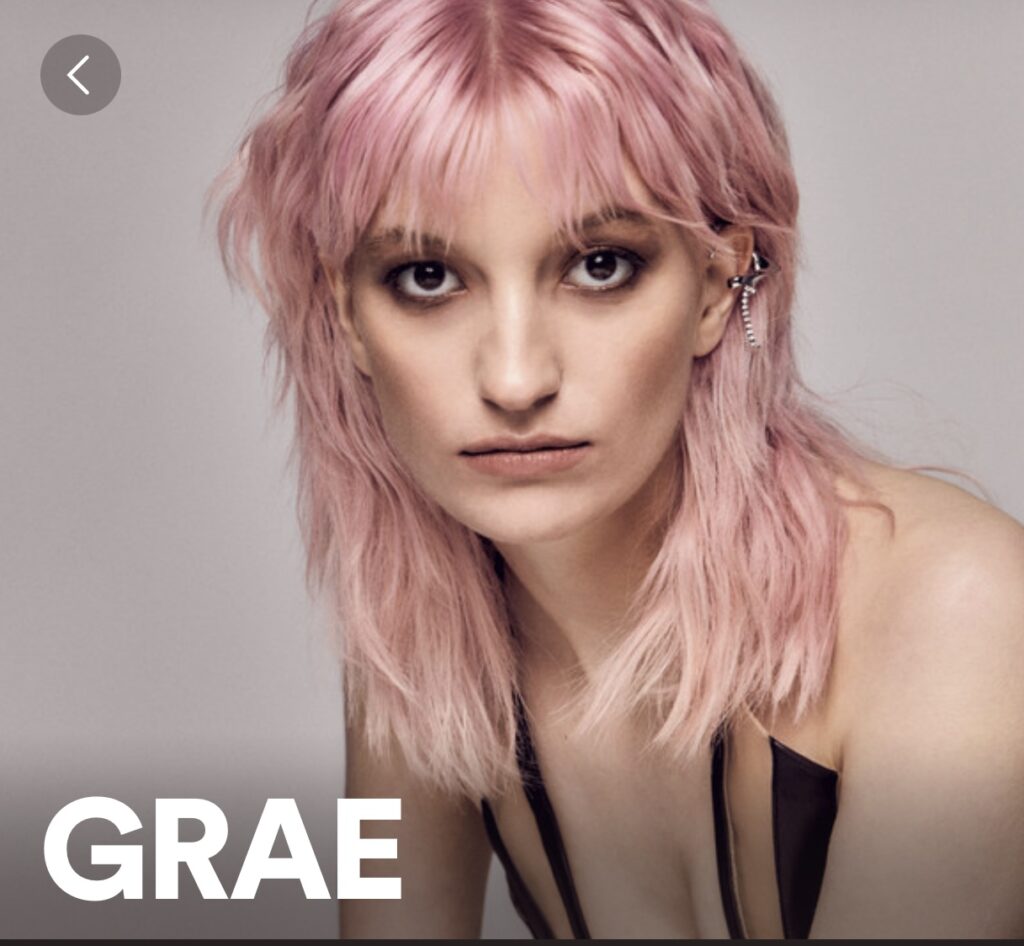 Her brand new single and video, Boxes, highlights a bright new star. The single with its throbbing bass and breathy vocals feels nostalgic fusing 80s rock and dream pop with a fresh face.

In a recent press bio, Grae shares this on the track:

“The idea for Boxes came about when I looked around my room one day and realized I wanted to tear down all the posters I’ve had on my walls since I can remember. That was a significant moment because I always thought I’d be that girl wearing a band t-shirt with posters covering her walls forever. But I needed a change. I thought about how I’m ‘not that kid anymore,’ and I wanted to mature in my style and ‘grow up.’ I felt super nostalgic as I went through my band T’s and started clearing out my space. I decided to write about the process of coming to terms with what it means to be an ‘adult,’ and this is the result.”

Still under the radar, this Toronto alt-pop artist has been notching serious numbers with over 15 million streams and more than 120k followers on TikTok.

2020 EP Permanent Maniac sparked the buzz, with the title track named in Billboard’s ‘Top 30 Pop Songs of the Year’ and Soft reaching  #4 on the CBC Top 20. Grae’s debut full-length Whiplash, set for April 15 release, will fuel the momentum.