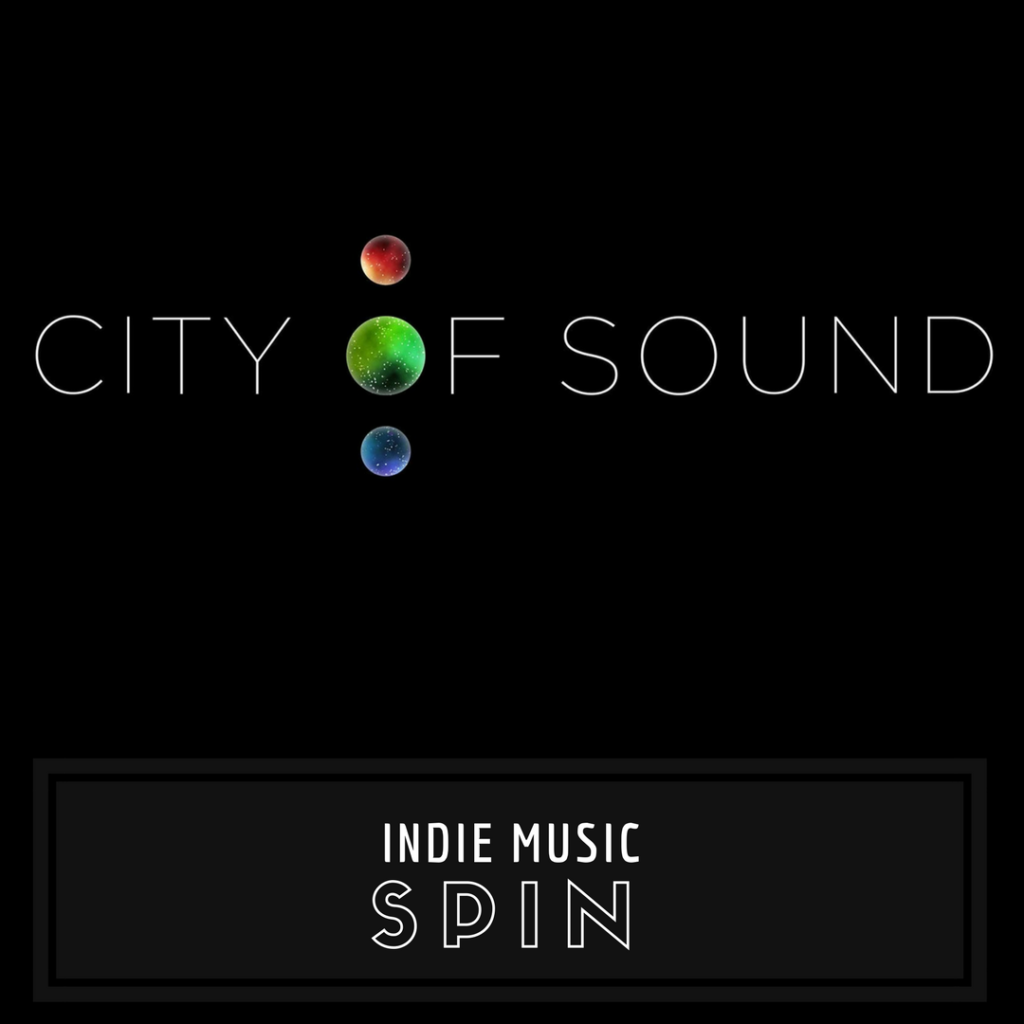 This ones about picking love over fear. A slogan every member of this LA based band brings with them to every performance.  After the release of their demo ‘The Apartment Diaries’ in early 2017, City of Sound has seen a rise on the LA scene. After most recently selling out The Roxy theatre, City of Sound is now working on finishing their debut album ‘Silent Empire’ due for release later this year. All music is produced, written, and mastered by the band-members themselves.