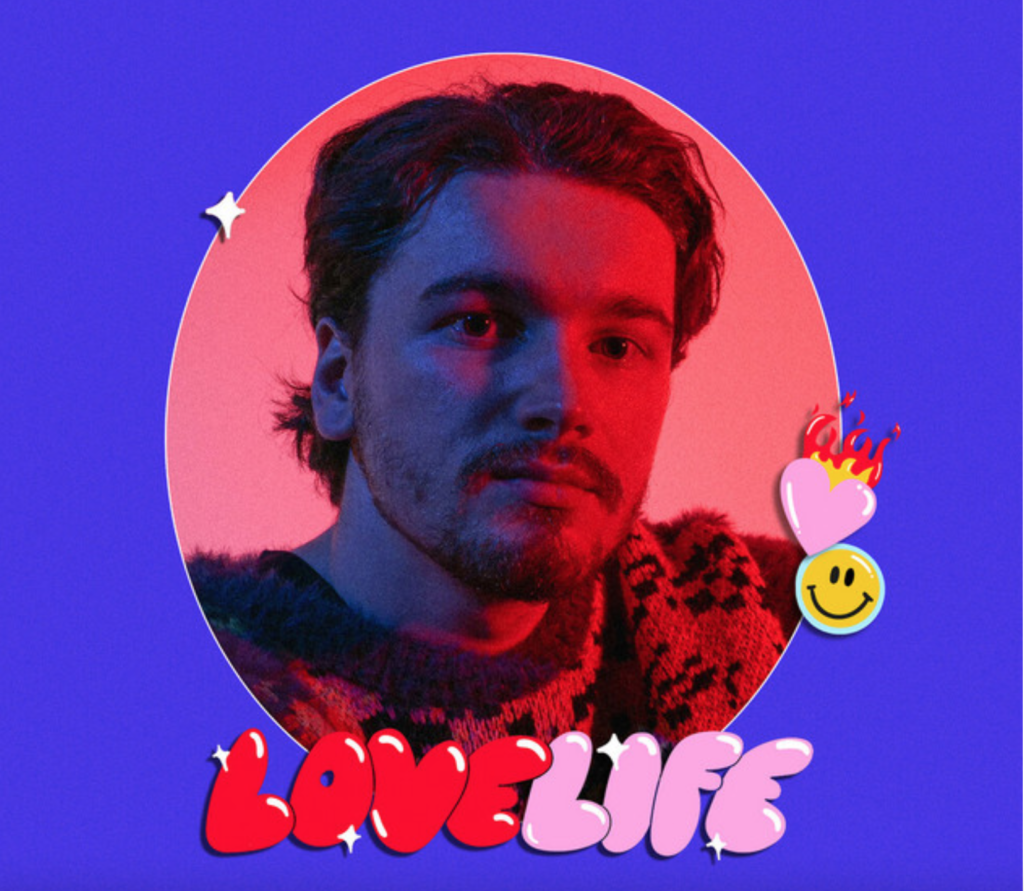 C4SUAL’s music is lyrically unguarded and sits over warm vintage synths, combined with modern contemporary 808s and drum styles. All together this majestic musical formula creates C4SUAL’s unique brand of soulful pop, and hands the listener the V.I.P pass to the party.

A self-confessed lover for the likes of Anderson .Paak, Jon Bellion, Tom Misch, Kevin Garrett and Bruno Major, these influences are audibly present in C4SUAL’s compositions. A passionate keyboard player, vocalist and guitarist, C4SUAL has spent the last 12 months perfecting his creations and expanding his collaborative network. He has enjoyed sessions with producers such as Lewis Gardiner (Prides, Pharrell Williams, Nick Jonas, Megan Thee Stallion), Louis Wyzgowski (Pocket, WATGOOD, Tisoki, Scarlett Randle) and Warith Mbarusk (SALTI). These sessions alongside C4SUAL’s self-produced tracks have armed him with a bank of marvellously strong tracks  Having played in a selection of bands and played shows around the UK and the Philippines supporting the likes of The 1975, James Bay and Tom Walker, C4SUAL is also looking forward to taking that experience into his own live shows in 2022.