Boo Seeka plans to write his way through 2022 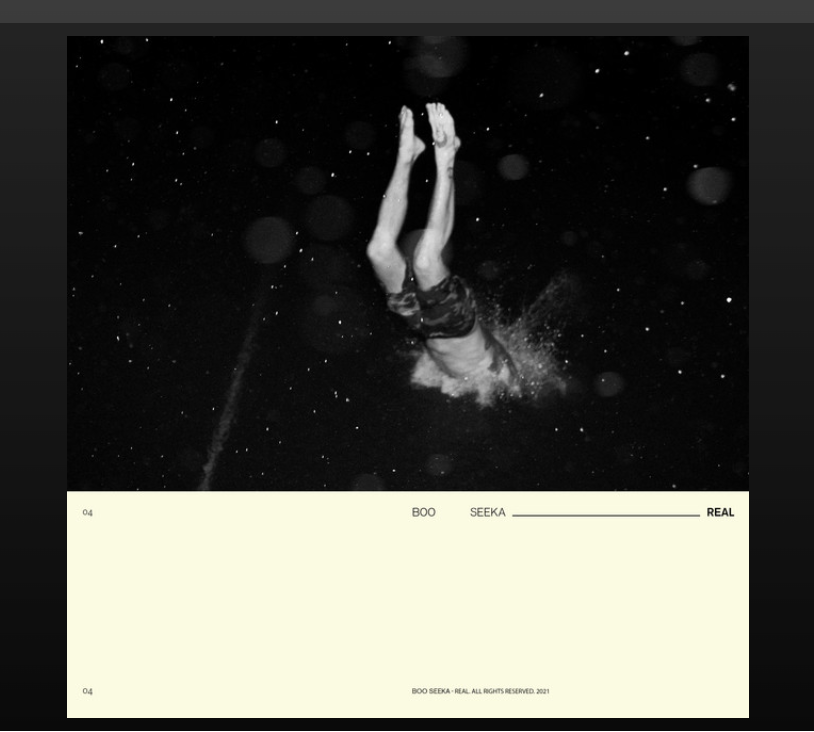 After bursting onto the stage in 2015 with the debut single, Kingdom Leader racking up almost 15million streams. Boo Seeka has remained a staple of the Australian music scene where they continue to bless audiences with a constant supply of hits, and that trademark live energy selling out rooms around the world.

Playing esteemed esteemed festival lineups including, Splendour In The Grass & Red Rocks as well as selling out numerous headline tours across Australia, North America and Europe fulfilling the world’s endless appetite for their enthralling live show.

In 2022 BOO SEEKA has set his eyes on writing, recording & releasing their much anticipated sophomore album & unsurprisingly hitting the road to support it, armed with a brand new live show.