New Release Blow Those Candles Out by Mick J Clark 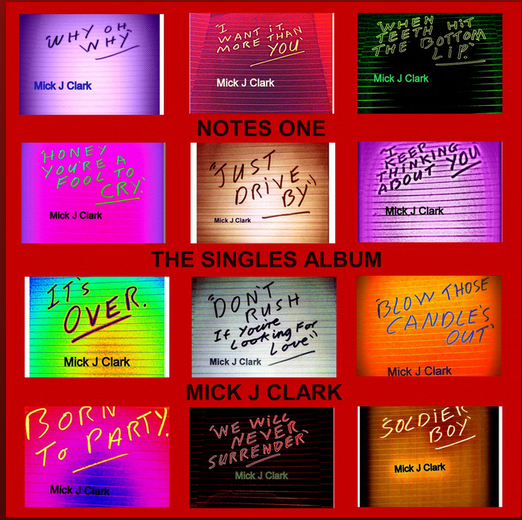 Name of song: Blow Those Candles Out

I tried to make it when I was young, did the usual holiday camp season bit, but failed 🙁 but tried again five years ago and ‘much better this time. I have written over 50 songs now, of which 36 are being played in shops via Emerge and on many radio stations. I have also had 25,000 streams on my 3 Christmas songs. As I now have the songs I will be touring very soon. This biography is rubbish but I prefer to talk about the future. Would have loved a Glastonbury in there but hey ho, live in hope.