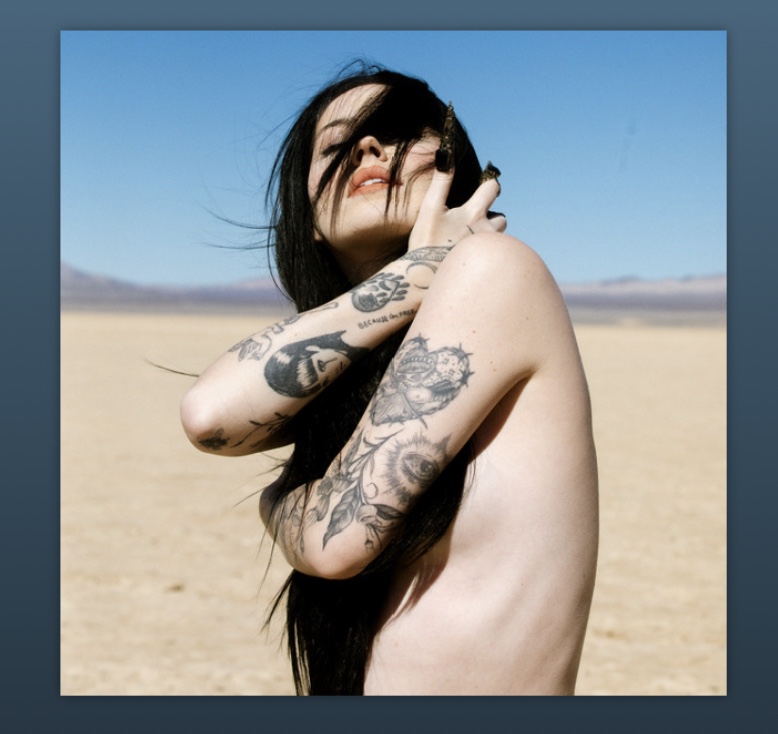 Transcending her own barriers and limitations, Bishop Briggs brings a hard hitting 2 song release with a powerful in message of resilience and strength. The strong will survive.

Born in London to Scottish parents, Bishop Briggs grew up in Japan and Hong Kong. Days after graduating high school, she moved to Los Angeles where, after years of performing at any venue that would have her, she was discovered in a small hole-in-the-wall by a former-A&R rep and the rest was history.

She followed up with the RIAA-certified platinum single, “River,” a searing and cathartic track that captured the attention of tastemakers and gatekeepers and rose to #3 on the Alternative chart with over 680 million global streams.

After her critically acclaimed debut album “Church of Scars”, multiple sold out tours, live performance slots opening for Coldplay, Kaleo, alt-J, and Bleachers, and with more music on the way, Bishop Briggs is set to have her most incredible year yet.