Hotel Mira – This Could Be It For Me 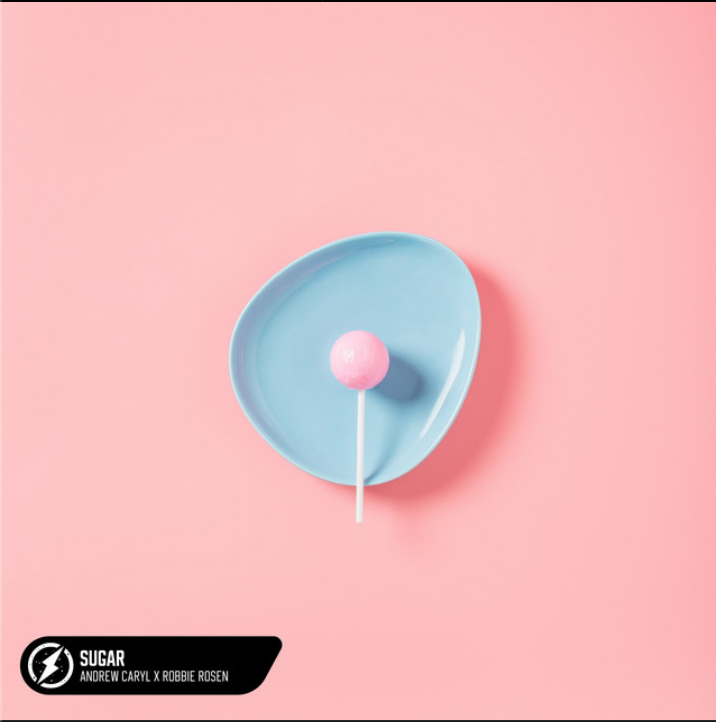 The vocals are crystal clear and the electric pop melody is like a cherry soda. This single is Summer worthy and hopefully will be charting sooner than that. I have this one on repeat.

Robbie Rosen is an American Idol Top 16 Finalist and international singer/songwriter/producer, who’s amassed over 15 million streams on Spotify. His voice and writing have been featured on tracks from Italy to Spain, and he’s opened for Shawn Mendes, Jake Miller, Melanie Martinez, Aaron Carter, & more. His single, ‘Wasted Love’ (Universal & Casablanca/Republic), hit #16 on the Italian Dance Charts, while ‘Summer Madness’, ‘Blind’, & ‘Ain’t Backin’ Down’ have been featured on MTV’s Siesta Key, FOX’s So You Think You Can Dance, & CBS TV’s March Madness Basketball, respectively. Since American Idol, Robbie has toured the US, signed a publishing deal with BMG, and appeared on Good Day NY, YES Network, and RollingStone.com. He has also actively supported and performed for various charities, such as the TJ Martell Foundation, Sophia’s Cure Foundation, Relay For Life, and Friends of Karen.