Cabela and Schmitt gets unplugged on Sunshine On My Soul

Mak7teen, Pryme Tracks and Emmanuel E-Moe Avery all come together and bring you nothing but Problems
November 14, 2019 admin 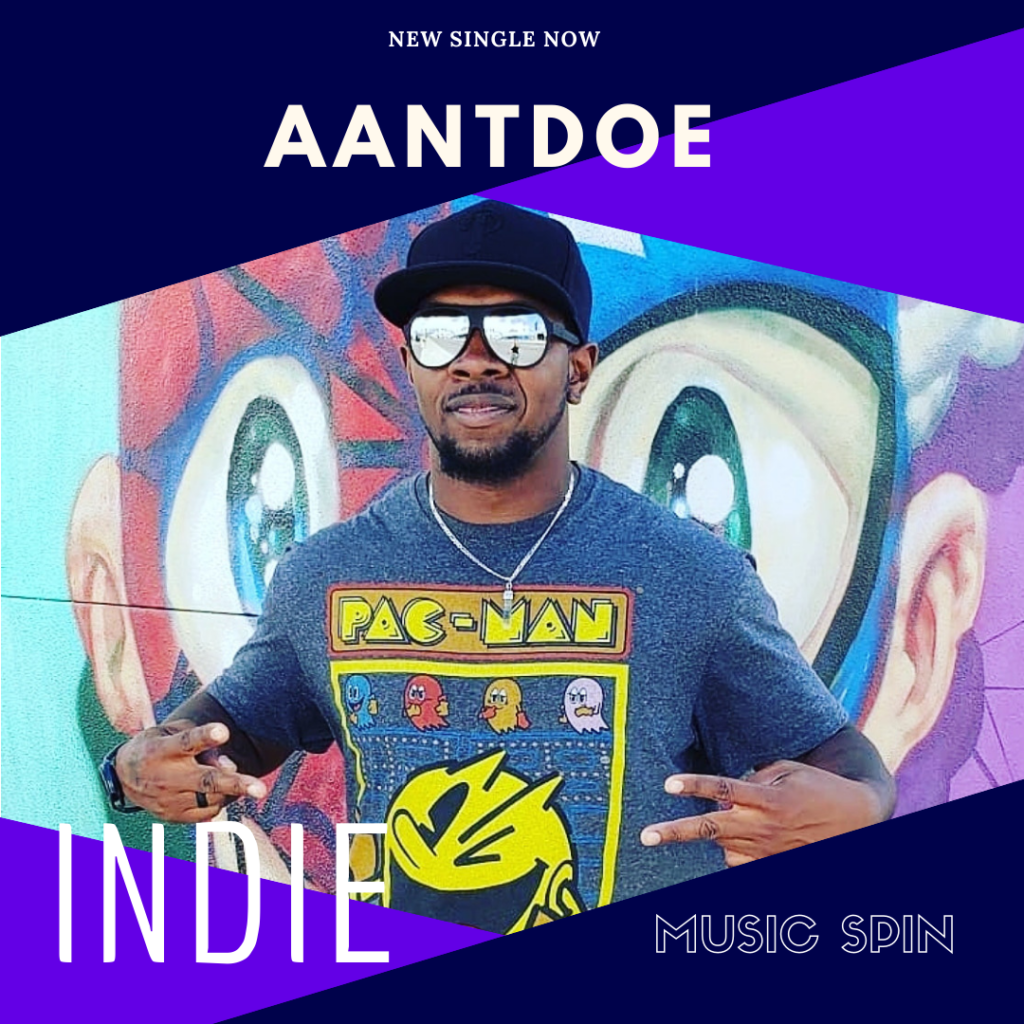 There’s a new artist in town and his name is Aantdoe. Since appearing on AVA Live radio’s Behind The music with Jacqueline Jax and capturing a feature story on American Pride Magazine, his music has been giving hip hop listeners something new to think about.

Listen to the episode:

The Song is a dedication to all the fellas out there that have an outstanding woman by their side and they’re not ashamed or proud to give her the credit she deserves.

I Love making songs. The process of hearing a beat which is like a blank canvas and telling a story to it. A story that ALL people can relate to… Performing is such a rush… The nervousness you feel right before you take the stage and then the crowd reacting to or even singing along to your lyrics… AMAAAAZING feeling… And I’m inspired by everyday life and experiences seen through my eyes or told to me by others… And of course by Old School rappers like… Rakim, KRS One, Kool G Rap, Chuck D… All rappers who didn’t just rhyme… They all took the time to make sure there was some kind of message in their songs… And who wouldn’t like to get paid doing what they love???

Right now we are…:

I am most excited about working with Ava, pushing my music a little further and out to more possible fans… I’m in the process of shooting my first video for my most streamed song to date “Right Back”…