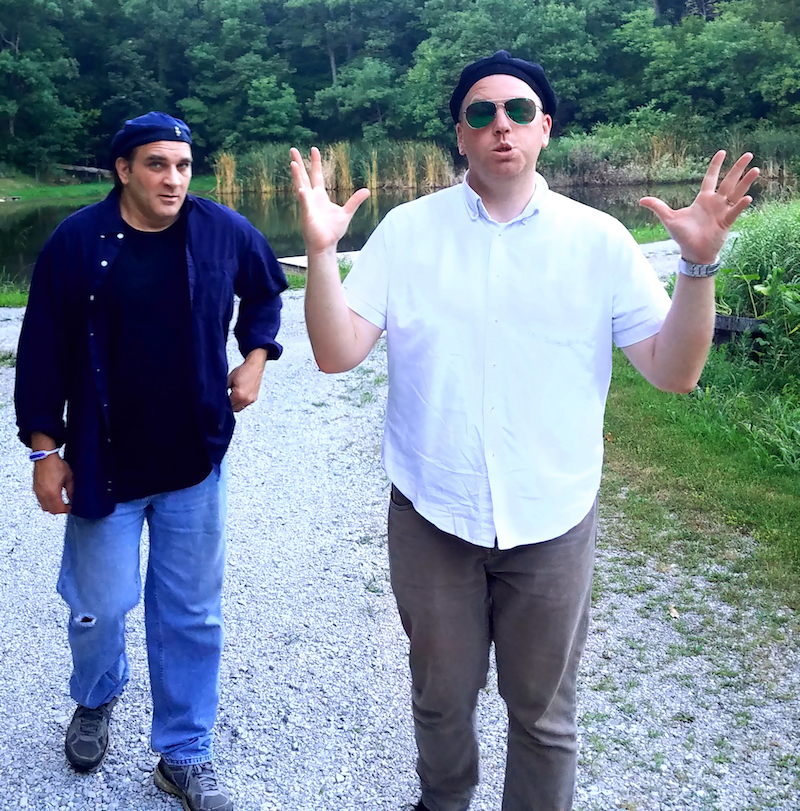 Genre: Alternative/Pop-Rock
What does it mean when the song says “If we turn it around in your eyes I could drown – They make me feel Like Winter”? Is it a cold feeling or just the opposite? Is it tears causing the drowning, or is it metaphorical of being deeply captured by someone’s eyes? We’ll leave it to you to try and figure that out from the rest of the lyrics. There’s a deviation in lyrics on the last chorus that was accidental. See if you can find it.

This song is the seventh track from the new album ‘Back There Somewhere’ by Barley Station released in September, 2017.