New Release Almost Time For Christmas from A Wild Frontier

New Release: VICTIM OF THE SYSTEM by DOCTOR G & FUNKFUSION 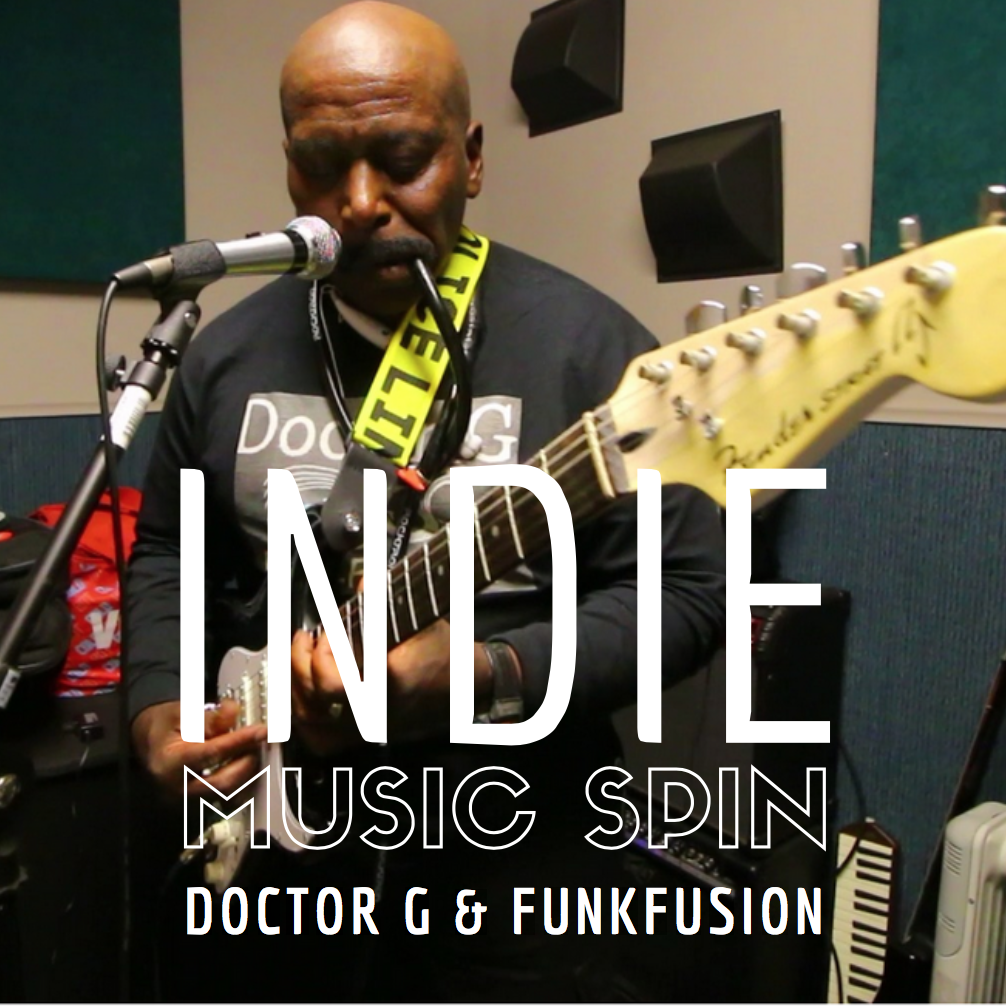 Name of song..: VICTIM OF THE SYSTEM

New release from Doctor G raising awareness to an important issue that is occurring in our society today. The artist has gained recognition for past controversial song releases such as “Don’t call me Nigga” and is known for his honesty and promotion of social change.

Doctor G / Captain “G” has International credits as a Songwriter for A.S.C.A.P. / Casablanca / Polygram Records / Better Nights Music, and National credits for U.S.A. as a Songwriter / Recording Artist, Producer. He has played Percussion / Drums with such great Artists as: Taj Mahal, Jimmy Witherspoon, Cold Blood, Roy Meriweather, Milt Jackson, Ohio Players, and recently with Bobby Brown, just to name a few. Was a DJ on KPPC 1240 AM Radio, in Pasadena (Captain G Show)

He fronts his own band as Lead Guitarist, Lead Vocalist and First Percussionist. He is an ex-competitive Bodybuilder, still in training. He is also a Personal Fitness Trainer, who trains “Women Only”, with the exception of men who are competitive bodybuilders. He has trained many “famous” women such, Morgan Fairchild, Catherine Bell, Dian Parkinson, Jeanie Wilson, and Katherine Maisnic, just to name a few. The exercises that he developed are a part of his “Way of Life Program”. He uses his music to promote Social Change. He has his own, “Great-House Records” label and “Egyptemple Music” publishing company in Los Angeles, Ca.