Pop star Ellie Goulding has scored the final number one of the decade
December 23, 2019 admin 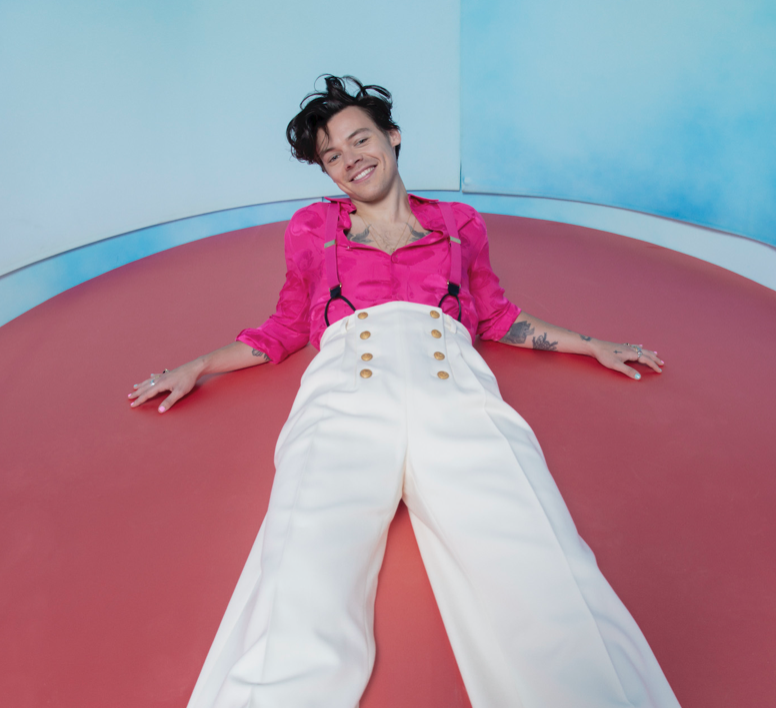 As his sophomore effort Fine Line makes a huge debut atop the list, Harry Styles lands his second No. 1 album on the Billboard 200 chart.

The set, which was released on Dec. 13 via Erskine/Columbia Records, earned 478,000 equivalent album units in the U.S. in the week ending Dec. 19, according to Nielsen Music. That figure marks the biggest week for a pop album by a male artist in over four years, the largest week for a Columbia album in more than three years, and the third-biggest week overall for any album in 2019. It also scores the largest sales week for an album by a solo U.K. male artist since Nielsen Music began electronically tracking sales data in 1991.